As a certified platinum Stratasys channel partner, PADT is proud to offer these new releases to manufacturers, designers, and engineers of all disciplines in the four corners area of the United States (Arizona, Colorado, Utah, and New Mexico).

Check out the brochures listed below, and contact PADT at info@padtinc.com for additional information. More on these offerings will be coming soon.

The newest member of the F123 platform brings the value of industrial grade 3D printing capabilities to an accessible price point​.

To get professional 3D printing results, you need professional tools. But most people think they can make do with low-priced desktop printers. They quickly find out, however, that these printers don’t meet their expectations.

It doesn’t have to be a choice between great performance and price. The Stratasys F120 delivers industrial-grade 3D printing at an attractive price with consistent results that desktop printers can’t match.

Introducing the Stratasys V650 Flex: a production ready, open material Vat Polymerization 3D Printer with the speed, reliability, quality, and accuracy you would expect from the world leader in 3D printing.

Upgrade to the Stratasys V650 Flex 3D Stereolithography printer and you can add game-changing advances in speed, accuracy and reliability to the established capabilities of Stereolithography.

Say goodbye to painting prototypes and say hello to the Stratasys J750 and J735 3D Printers. As the first-ever 3D printers validated by Pantone, they accurately print nearly 2,000 Pantone colors, so you can get the match you need for brand requests or design preferences.

This partnership with Pantone sets the stage for a revolution in design and prototype processes. As the industry’s first PANTONE Validated™ 3D printers, they allow designers to build realistic prototypes faster than ever before – shrinking design-to-prototype and accelerating product time-to-market. 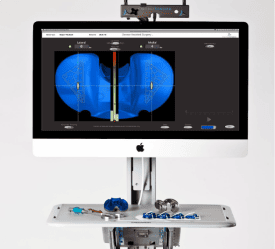 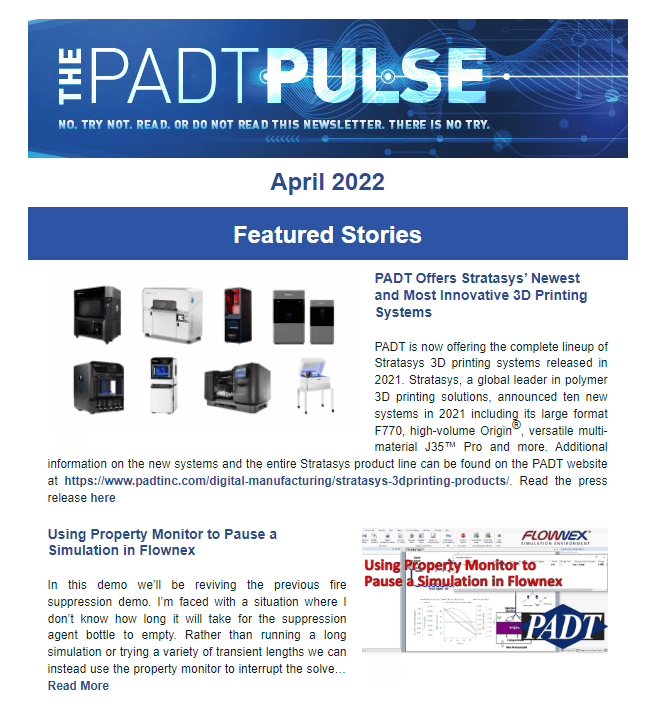 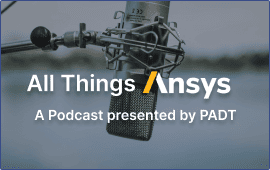 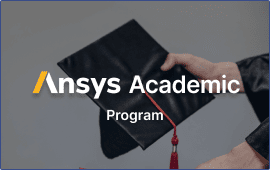 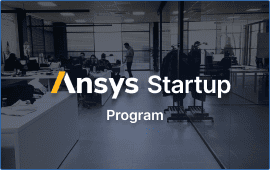 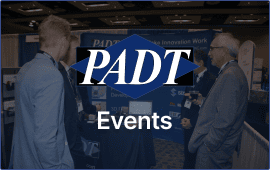 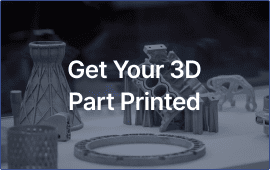 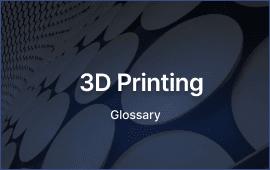 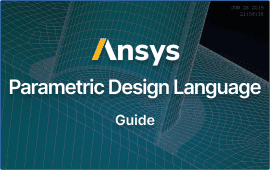 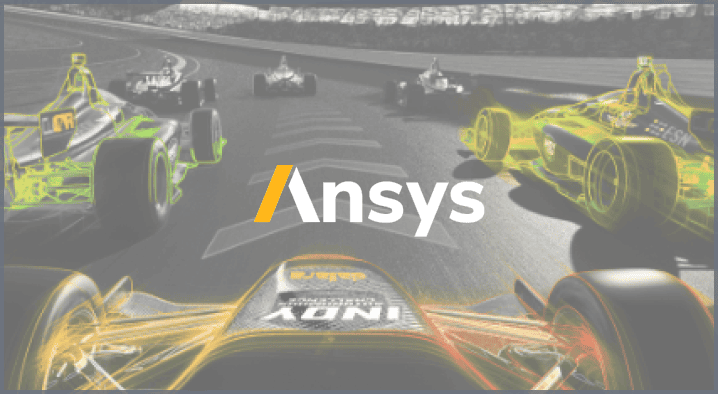 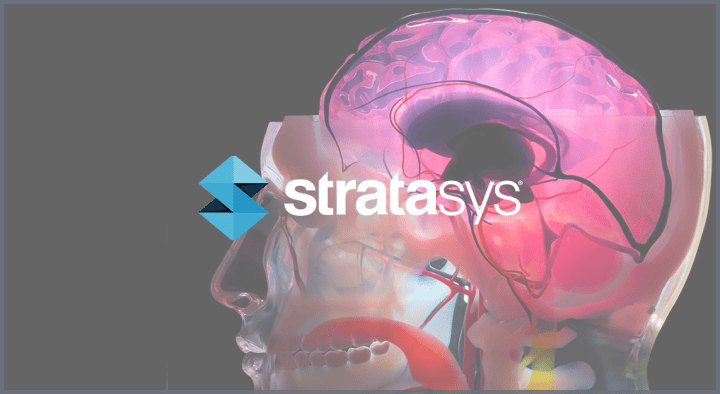 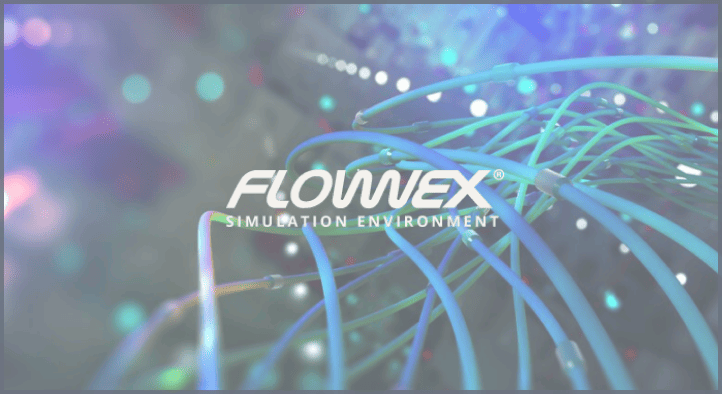 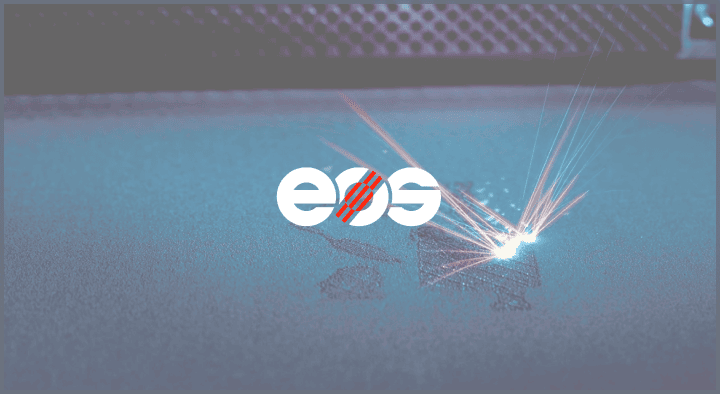 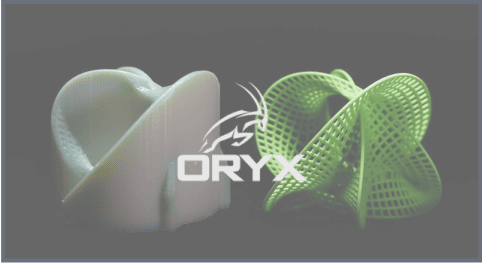 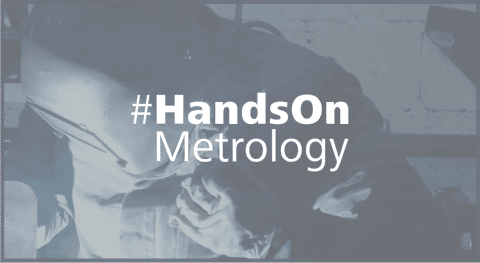